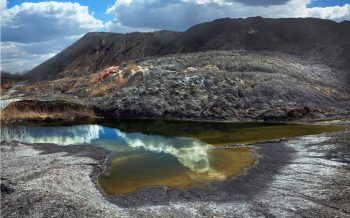 The aim of the project was to stimulate and promote the use of geothermal energy resources in European central heating systems to eventually replace fossil fuels. The project included seven task packages; all project partners (10 beneficiaries representing 14 countries) were actively engaged in their implementation. The project was coordinated by the European Geothermal Energy Council (EGEC).  The MEERI PAS team was the leader of two research tasks; in addition, it was actively involved in the work of all other partners.